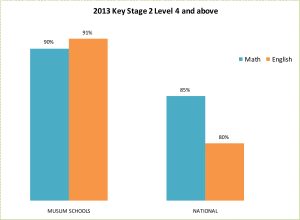 Muslim primary schools have again exceeded the national average pass rate in the Key Stage 2 Level 4 and above exams, a level expected for 11-year-olds in their last year in primary school.

Thirty-six of the schools featured are Independent and seven are Voluntary Aided (some costs are subsidized by the government).

68 per cent of Muslim schools features also achieved a higher pass rate than their local authority in both English and Math.

Article by Elham Asaad Buaras, of The Muslim News.

The Muslim News is the only publication to annually compile KS 2, 4 & 5 of Muslim schools. League table results are available only in hard copy. Please telephone 02088638586 or email info@muslimnews.co.uk 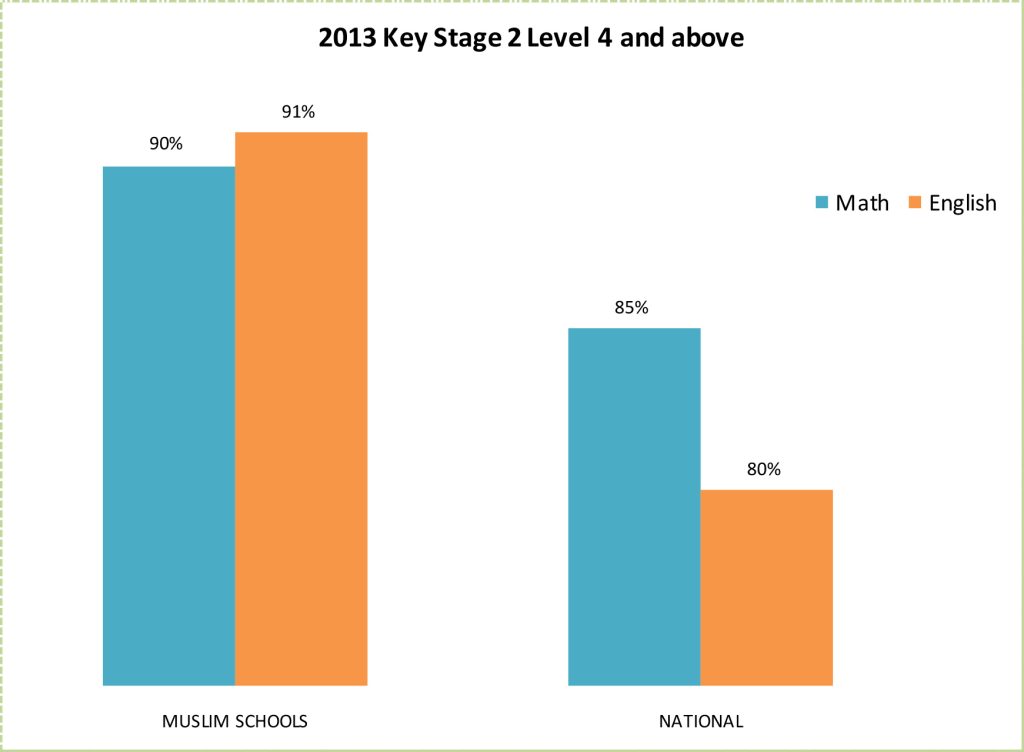