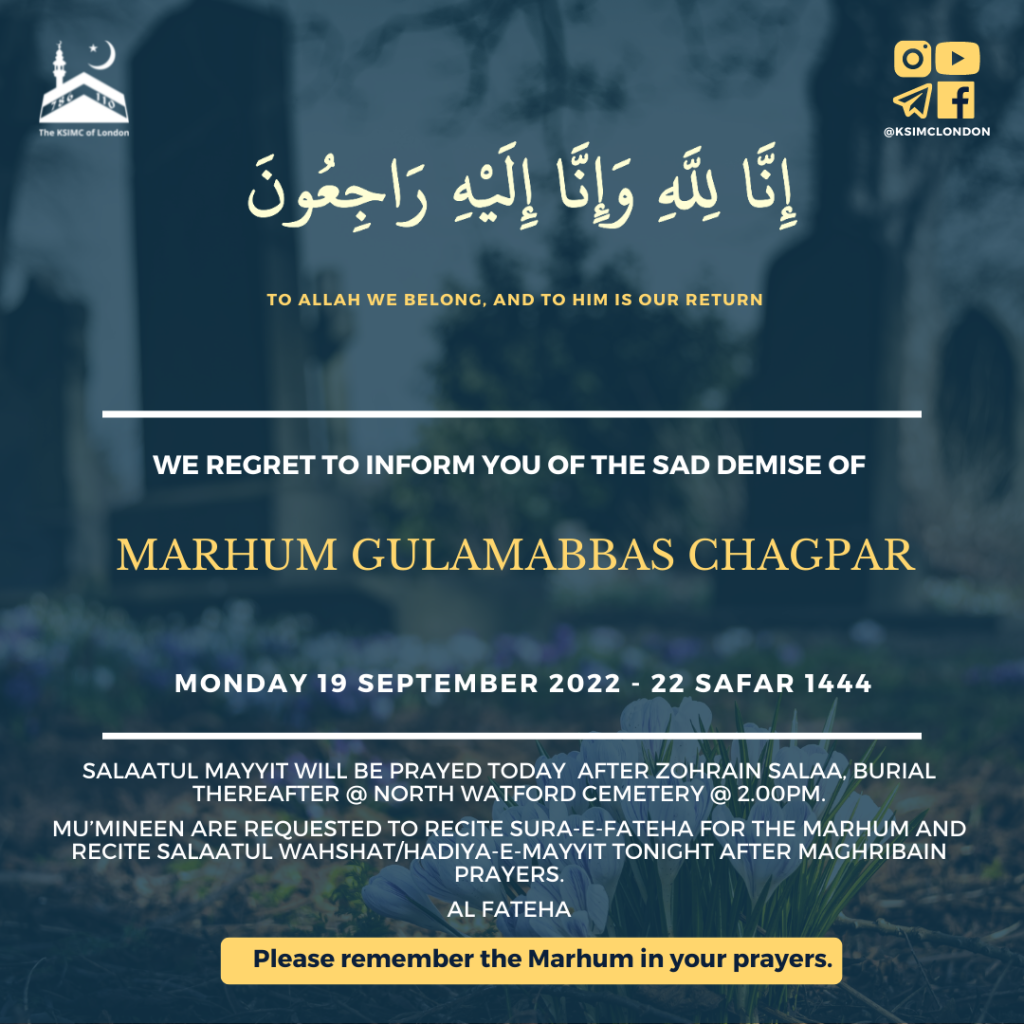 Inna Lillahi Wa Inna Ilayhi Rajeoon – “To Allah we belong, and to Him is our return”. (Al-Baqarah 2:156)

We regret to inform you of the sad demise of Marhum Gulamabbas Chagpar who passed away in London. 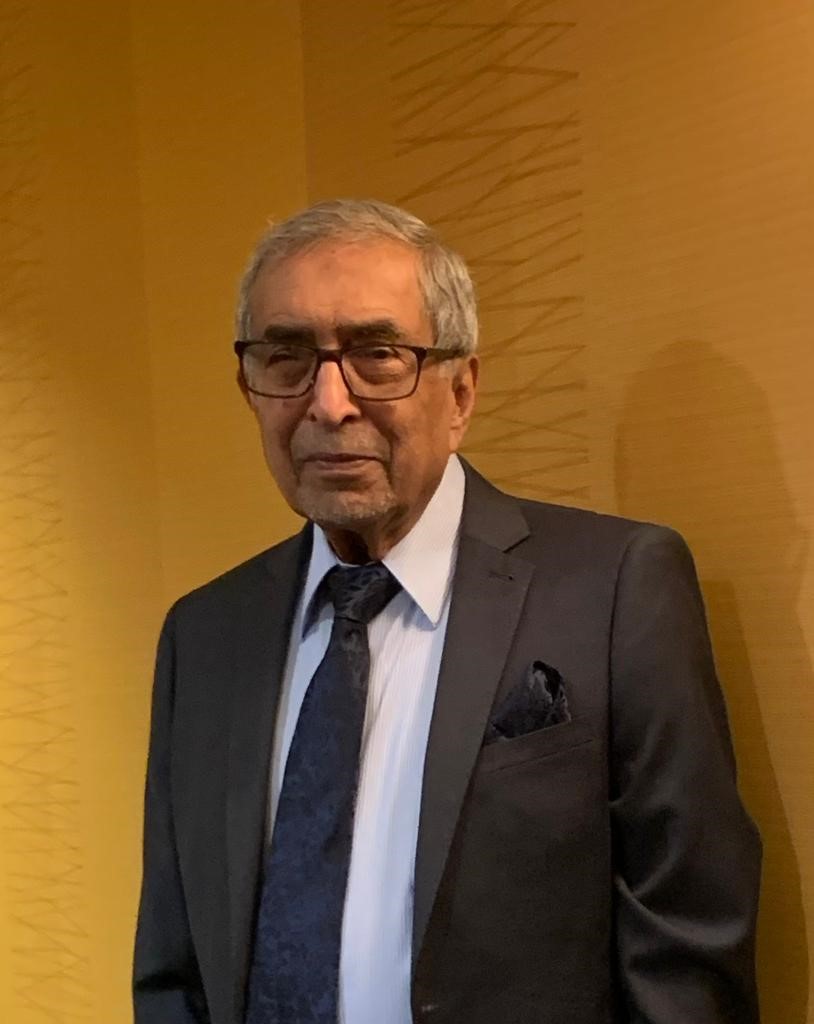 Obituary from the family of the Marhum

An amazing man with an amazing story to tell,
Having lived such a full and wholesome life,
From the shores of Africa to the shores of Pakistan
In the end landing in the UK where he created a place to call home.

Resilient from the youthful days of old town in Mombasa
Trained by the street wise businessmen of Karachi
He weathered the cold and British culture shock.

Working hard in the day time in the office eight to five
Sharing his wife’s struggles in the evenings and late nights
Raising two beautiful children through those trying times.

Many a story goes untold but this is a story repeatedly to be told
For it was no mean feat for this man to walk with head held up
As life’s challenges tried to suppress him into another story untold.

GulamAbbas uncle to me is a legend for he didn’t conquer the Everest
He conquered life and worked earnestly with sincerity
He stood firm by his wife and children to build a good home.

In all this he never forgot his humility and call to his community
Values that he instilled in his children as well
He served the tea and carried the pots
He’d be present wherever there was a need to be.

He took time out to walk many a mile trusting his legs
He took part in club activities and social meets wherever he could
He always had on his face a cheerful smile
He never argued or spoke back in a harsh tone to anyone at all.

GulamAbbas uncle’s heart was full of love, care and concern
He’d willingly give his last Apple and himself go without,
A gentleman who had extremely high respect for the ladies of his family around.

A dotting grandfather a super great grandpa,
His tab in recent times was filled to the brim
With countless memories of his loved ones abound.

He lived a fulfilling happy successful life
Not just worldly but he created his eternal bliss too
Am not there but am certain that he left with that same smile.

He gave Allah SWT the due respect in acts of obedience
He practiced the ethos of timely action without delay
He paid attention to the pulpit and what from there was found.

There is so much more but here one must end
Now this wonderful man no longer is around
His memories and good nature for the rest of my life will abound.

He’s soul is already with his beloved Layla aunty
In a place of comfort and happiness
No stress of water, chill, heating bills to be found. 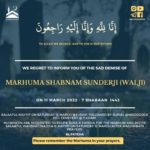 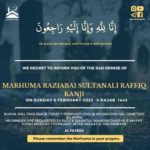 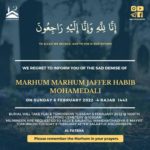