Born in Mbale, Uganda, Sultan was part of exodus of 1972 from Idi Amin’s Uganda, and landed with his family in Trollhattan, Sweden.

There he was amongst the founding fathers in establishing the first Khoja Jamaat where programmes where held in two rented apartments. He then also had an active part in the building of the first pourpose built Shia mosque In Sweden, where they established a resident Aalim in 1974.

In Trollhattan Jamaat he served both as EC member and Trustee for 16 years.

He migrated with his family to UK in 2000, where he got actively involved with Senior Citizens of Stanmore from 2001 serving and still serving as Commitee Member and Volunteer.

He also has served as the Hujjat EC Trustee for 12 years, one of the longest serving Trustee.

He is also serving the community as a matchmaker since 2002 working along with various teams such as QPID. 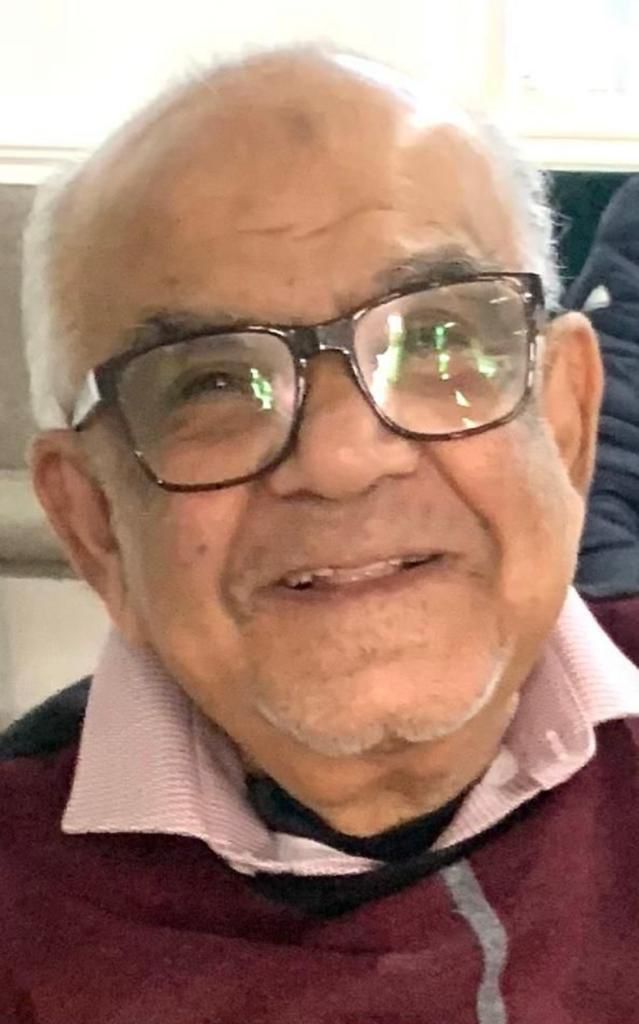