Insha’Allah you are well

Following the Special General Meeting (SGM) conducted on Friday 14th January 2022, resolution A was passed by a 77% majority, Resolution B was withdrawn.

Resolution A. The General Body of The KSIMC of London hereby grants the Executive Committee the mandate to enter into such contracts, incur such obligations including financing and generally to do such acts as may be appropriate and/or necessary to purchase the site known as the “Denham Property – Harefield” (the “Site”), at such a price as shall be acceptable to the EC without the use of The KSIMC of London, Wood Lane, HA7 4LQ as collateral.

The Hujjat EC would like to thank the entire membership for its engagement throughout the meeting and its continued support. We have noted all deliberations and these will be instrumental as we progress further through the bidding process and beyond. We look forward to updating the community with further developments on the project in the coming weeks.

With Salaams and Duas 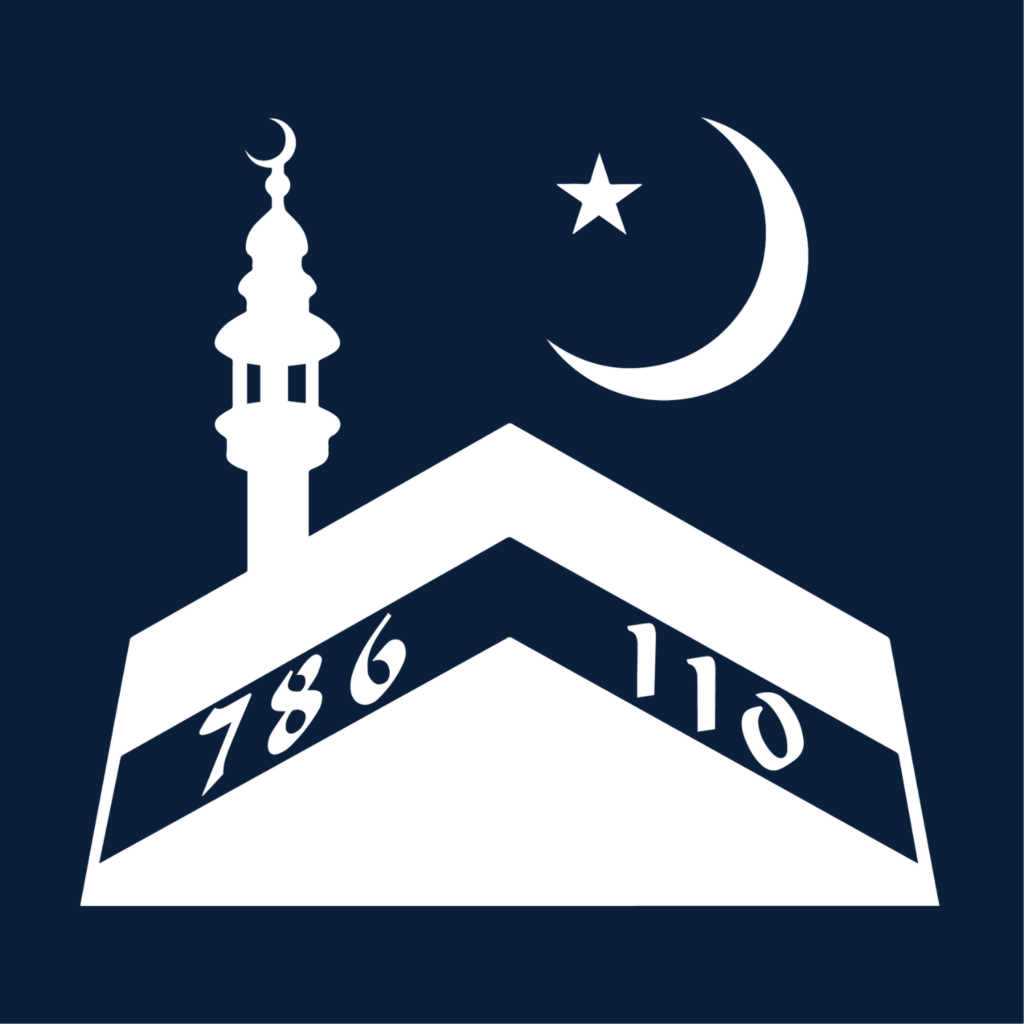