Launching our new initiative – Heroes of Hujjat. Join us as we find out more about the bedrocks of our community who make The KSIMC of London the home it is for so many.

He was employed by Smith Mackenzie in Mombasa from 1951 to 1979. He then started his own self-employed business of Industrial Painters & Decorators, in Mombasa for a period of eight years to 1988, after-which he resorted to move to Nairobi. He was an active member of the Community, as he became the trustee of SAAJ for the Nairobi Jamaat.

Pyarali is more than simply a “gentleman”.

He is very caring and attentive and also unhesitating and motivated. He prefers to spend time with his family and offers them all the support they need rather than play it all adventurous outside.

He is also blessed with fourteen grand children.

Pyarali is witty and generous and very resourceful so almost everyone receives a solution when they come to him. He is practical and composed and usually tackles everything with calm and confidence. He is amazingly good at overcoming obstacles and difficulties, and can bounce back from almost anything.

He is a refined, polished man of honour who always does good things in life and also makes day-to-day things easier for others- generally he goes out of his way to accommodate others and pay them consideration in matters big and small. He is often sought by others, drawn to be near him for his respectful, classy gracious manner and adoration.

He has the moral fibre to stand next to anyone. Totally fearless, he has an abundance of admirable qualities. He is naturally an amazing character, and many of his friends are astounded by everything he does:

All these compliment words are very few in the perfect way of letting Pyarali bhai know that he is unique, special and many more!!!

•1947 – 1981 ​Started cricket at the age of 17 and was renowned as a left arm medium pace fast & later spin bowler. He played for the Coast Asians, Coast combined & Kenya. He also played competitive Volleyball & Tennis for Mombasa Jafferys Sports Club.

•1988 – 1996 ​ Migrated to Nairobi, Kenya in 1988 and spent 8 years in Nairobi.
​
Pyarali bhai was an active member of the KSI community who first became the trustee of SAAJ for the Nairobi Jamaat.

The living legend Pyarali Kassamali Merali has been an integral part of Mombasa Jaffery’s cricketing success. He has been the main pillar of the club who brilliantly led his team from the front. His dominant bowling displays as an opener have always propelled Jafferys to victory on many numerous occasions.

“Pyaru was much senior to me. He was always renowned in Mombasa as being the best left arm new ball bowler.

In 1972 when I was nominated to be a Captain of Jafferys, I had the opportunity to look at him very closely, and one must remember that in Mombasa we all played cricket on matting wickets, either coir or jute.

With the new ball the slip and gulley fielders were always very alert from Pyaru’s very first ball. When we won the league in 1972 we always utilised Pyaru’s first 5 overs with new ball and his remaining last 5 overs with his left arm “chinaman” that caused havoc devastation to the oppositions.

At that time, there were only 2 Clubs which played cricket on turf wickets …..Nairobi Club and Nairobi Gymkhana. Pyaru represented cricket at the “national level”. He was competing with right arm bowlers for a place in the national side and always stood a better chance to replace one of them as he was left arm.

Being a gifted left arm swinger of the new shining ball, he offered and presented something more and totally different to many other right arm bowlers in comparison, with his accurate line and length of his bowling. He stood out to be the most versatile and more effective against many other recognised right arm bowlers such as Donald Pringle (England Derek Pringle’s father) of Nairobi Club, Jhalla and Jabbar of Gymkhana.

He was also a very good tennis and volleyball player.” 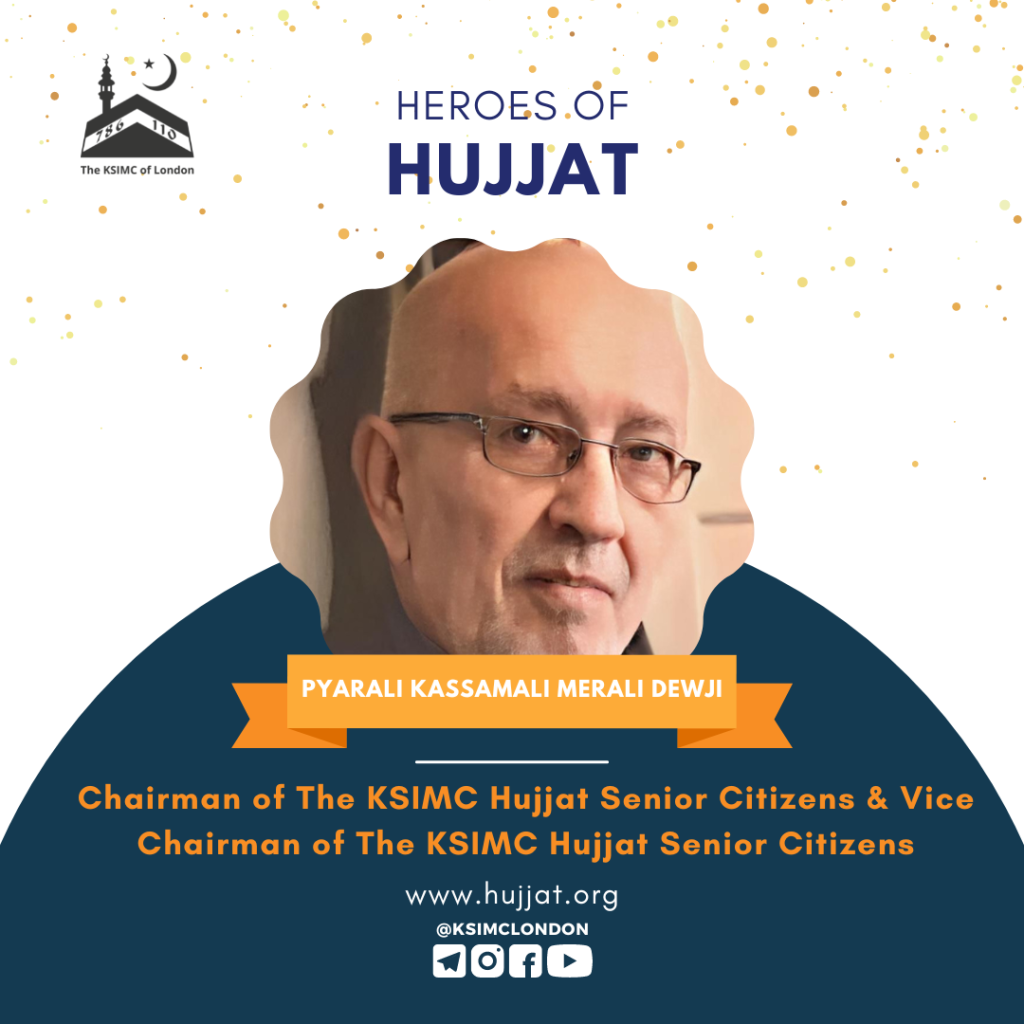